Thanks for visiting my website. Scroll down 👇 to see what I’ve been up to. 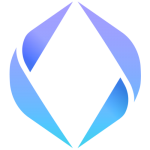 ENS is a decentralized naming system built on Ethereum. Note that brantly.xyz is also my ENS name. 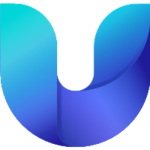 Universal Login is a decentralized user on-boarding solution for dapps. 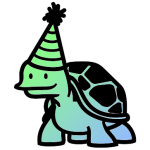 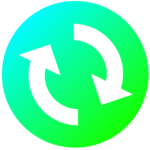 Flippening Watch tracks the rise of Ethereum & other cryptocurrencies. A source for “flippening” metrics and information. 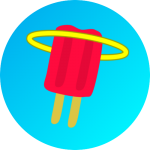 ChurchPOP is an online Christian brand that’s fun, informative, and inspiring. Acquired by EWTN in 2015, it has editions in English, Spanish, Portuguese, and Italian.

Second Nature is an online journal for critical thinking about technology and new media in light of the Christian tradition. More information is on its About page. 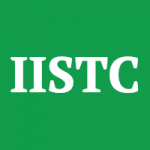 The International Institute for the Study of Technology and Christianity (IISTC) exists to promote the study of technology in light of the Christian tradition. The IISTC is a non-profit corporation with IRS 501(c)(3) tax exempt status. It is the official publisher of Second Nature. More information is on its About page. 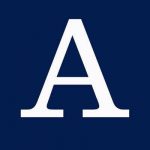 Aleteia is an online Catholic publication in 8 languages.

I completed 2 semesters of doctoral work in Moral Theology/Ethics at Catholic University of America, Washington D.C. (2014-2015)

M.A. in Theology with a concentration in systematic and dogmatic theology, University of St. Thomas, St Paul, MN (2015). My thesis was “A Critical Examination of Key Claims Karl Rahner Makes About His Thesis of the Anonymous Christian.”